Scott Slade Makes the Wall of Fame for Fighting Cancer

On September 6, 2016, Aflac honored Atlanta’s very own Scott Slade for his generous contributions and astonishing dedication in the fight against childhood cancer.  Over the years, Scott has helped raise million of dollars to support treatments for 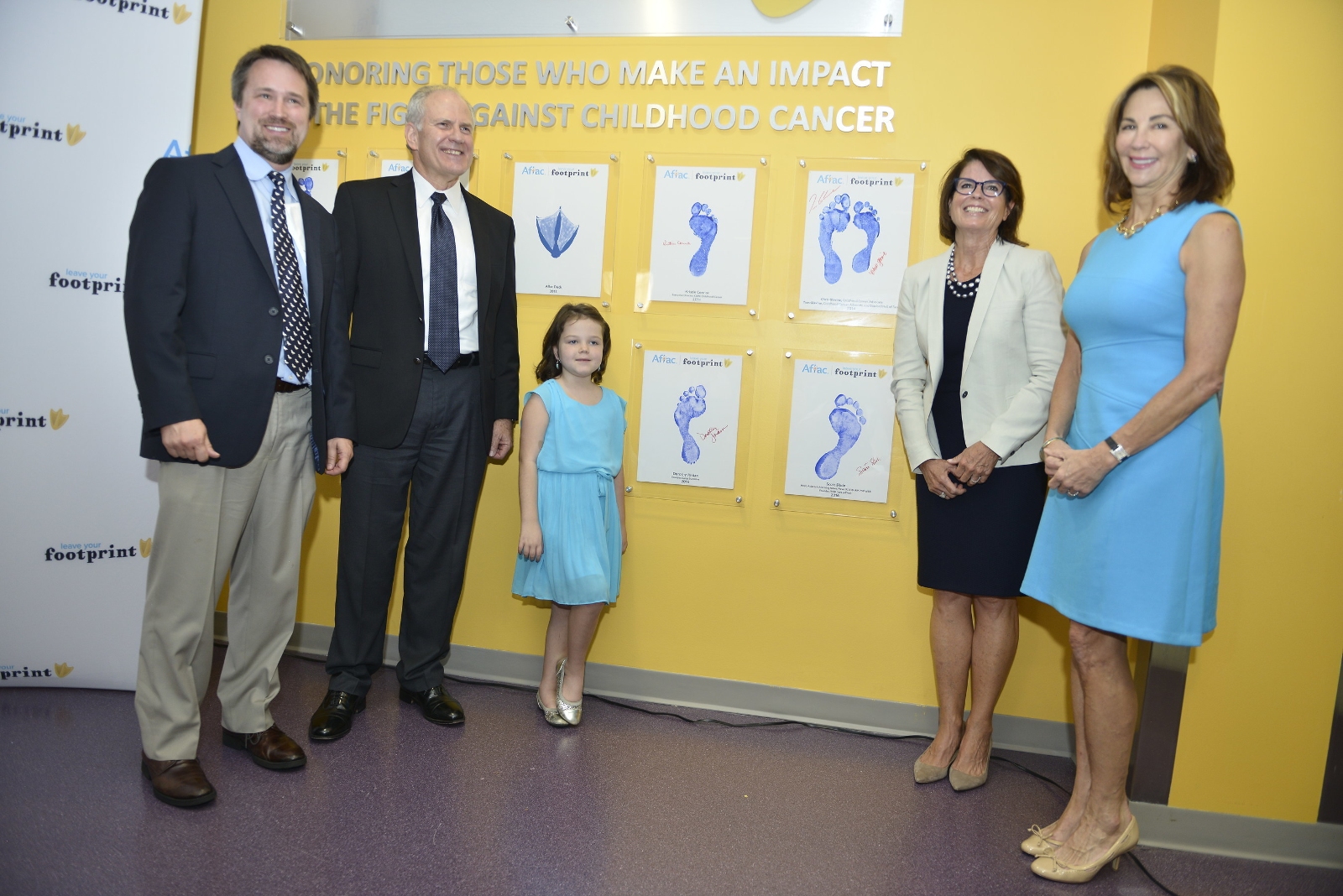 children at the Aflac Cancer and Blood Disorder Center of Children’s Healthcare of Atlanta.  Aflac Foundation President, Kathelen Amos, said: “The Aflac Cancer Center and its fight on behalf of children with cancer and their families has been a source of great pride, motivation and inspiration for the broad Aflac family for over 20 years.”  As a thank you to Scott for his efforts and his continued support of the organization, he was presented with the Aflac Duckprints Award on Monday morning, and his footprints were also added to the Duckprints Wall of Fame at the Aflac Cancer Center.

Here at Tara Fine Jewelry Company, we’ve always known Scott as a dear friend and of course an engaging radio personality on WSB’s Atlanta Morning News – one of the top-rated news-talk programs in the nation.  Of all of his remarkable accomplishments, we have never been more proud than the day he began the annual WSB Radio Care-a-Thon to support 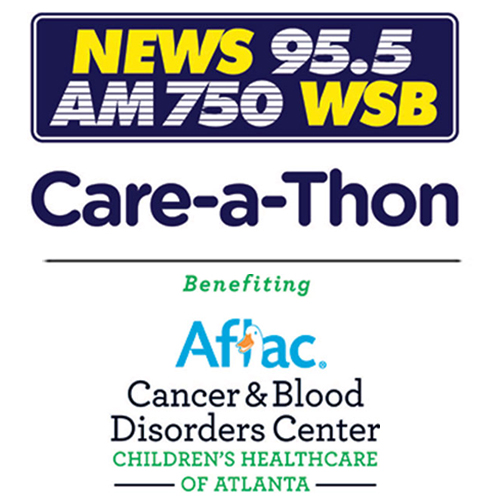 the Aflac Cancer and Blood Disorders Center of Children’s Healthcare of Atlanta.  Starting back in 2000, Scott has helped raised millions of dollars to fight children’s cancer and blood disorders.  According to AJC.com, WSB listeners have “contributed more than $19 million to fight childhood cancer, including about $1.6 million this past summer.”  City of Atlanta, we are certainly on a roll when it comes to supporting the research and treatment for cancer!  While we all might not be Scott Slade, we can certainly lend a helping hand.  Let’s make sure we go above and beyond and support trusted organizations and fundraisers like Scott Slade’s Radio Care-a-Thon.  To hear more from Scott Slade you can always tune-in to his morning radio show, airing weekdays from 4:30a.m. to 9a.m. on 95.5FM and AM 750, WSB.

Congratulations, Scott, for this incredible award! Your friends here at Tara couldn’t be happier to hear that your hard work has been recognized. Continue to do the great work that you do! You are making a difference, and we pray that others that hear your story will help make a difference too!